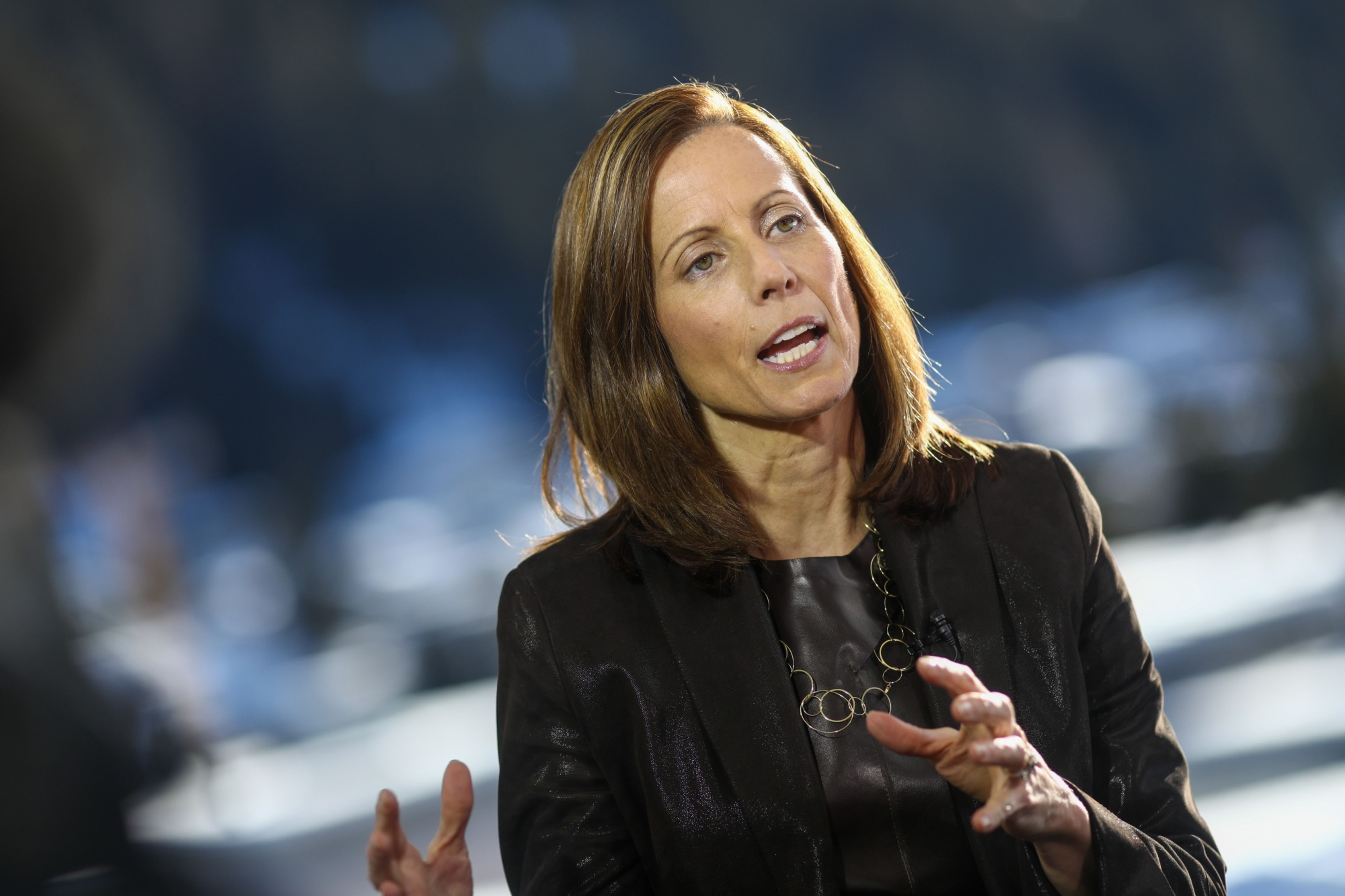 Nasdaq Inc. has agreed to acquire Verafin, a provider of technology that fights financial fraud and money laundering, for $2.75 billion in cash.

Verafin, based in St. John’s, Newfoundland and Labrador, provides a cloud-based platform that helps customers detect and report financial crimes, according to a statement. Its current clients include 2,000 banks and credit unions in North America, and Nasdaq aims to expand those services to the largest banks and second-tier institutions, including in Europe.

“Financial crime, including money laundering, is among the biggest and most difficult challenges that banks face around the world,” Nasdaq Chief Executive Officer Adena Friedman said in a presentation. “Regulators are becoming more demanding of banks, brokerages, fintechs and other financial intermediaries as the frontline defense against criminals using the financial system to fund their illicit activities.”

About $2 trillion is laundered a year, and the $12.5 billion market for combating financial crime is expected to grow 17% through 2024, Nasdaq said. The purchase fits a strategy laid out at the company’s investor day earlier this month, when Friedman said it was seeking acquisitions to provide more software and analytics to the financial industry.

Many banks are using old systems that aren’t very effective at detecting money laundering and financial crime, Valerie Bannert-Thurner, a senior vice president at Nasdaq, said in an interview. “It’s such a big problem, fines are huge and it’s a big worry for CEOs for banks, and it has to be solved better.”

Evercore Inc. was lead financial adviser to Nasdaq, along with JPMorgan Chase & Co. Verafin was advised by William Blair & Co.

Verafin’s headquarters will remain in St. John’s, and its executive leadership team will continue to run the company, according to the statement. The deal is expected to be completed in the first quarter of next year.

“We are very proud of the extraordinary value-add VitalSource offers the academic and professional communities. VitalSource has grown into one of the leading digital curriculum delivery and learning platform providers with proven scalability and reliability at a time where digital content and online learning is very much in demand,” said Ingram Content Group President & CEO Shawn Morin. “Francisco Partners is committed to furthering the VitalSource mission of improving learner outcomes and accelerating our commitment to developing innovative, forward-thinking solutions and platforms that open doors to affordable and impactful learning experiences to students and professionals around the world.”

“We are excited to partner with the VitalSource team to improve the affordability and learning experience for all students,” said Jason Brein, Partner at Francisco Partners.

“We are grateful to Ingram Content Group for the opportunity to invest in VitalSource during its next phase of growth and look forward to leveraging our education technology investment expertise to further transform the business,” added Paul Ilse, senior operating partner at Francisco Partners Consulting.

“We’re thrilled to have entered this agreement with Francisco Partners and be in the position to drive continued digital transformation across all of our segments,” said VitalSource president Kent Freeman. “This acquisition is a great fit for our business, for our team, and for our customers and partners. It ensures that we will be able to expand our efforts to deliver affordable and impactful learning solutions for students and professionals. We are proud of the work we have done to become a leader in the educational technology industry, and we are poised to accelerate those efforts with this investment from Francisco Partners. I couldn’t be more excited to lead the team into this next part of VitalSource’s journey.”